Who was Manny Brown?

I have learned to be an independent person with a lot of work ethic. I started working really young around 13 years old when I would go with my Grandfather to his Venetian Blind Showroom in the Bronx, New York. I would go one day per week – I wasn’t really legal to work at that age, though it didn’t really matter because I did not have that much to do. Grandpa really didn’t like driving alone and wanted some company for the ride down. I think the most I did was answer a phone and say please hold. My Grandpa was the nicest guy in my family, the one that everybody loved. He was working in that showroom probably up until his death as an old man. He would drive up from Rockland County in New York to the Bronx 5 days a week, working ten to twelve hour days.

Villa Amore was our family’s weekend hangout. It was an Italian restaurant in Upstate New York. I loved this place. It was Little Italy to the max. That’s kind of a story in itself, though not really what this post is about. I was sitting next to “Manny Brown” as known by his friends – though I could only muster up enough courage to call him Grandpa when I asked him where he was from originally. We always had a sly moment together when he would give me attention by sliding his potato croquette onto my plate because he knew they were my favourite. As he gave me the croquette, he said Amalfi, Italy.

What is Jus Sanguinis?

Many years later, I had a Master of Business Administration in International Business from one of the world’s leading universities. It was my second master’s degree as I had decided to continue studying business after my entrepreneurial coursework at New York University. I began studying in Paris for some time, then London where I stayed for over a year. I was traveling Europe while running an LLC in NYC. It was really just a freelance web job that I had that I was legally able to take with me for work in any country. This was as an American citizen as I was unable to take on a permanent position in another country. As I finished grad school, I decided to live in Europe, though I wasn’t sure how. I had to return to my flat in New York City to think about how to do it.

The first week back I felt homesick for London. It was perfect location as I spoke the language and could travel to any European country in minutes. I started to look for companies that would sponsor an international applicant for a VISA. I found an Italian blog on “jus sanguinis” (by right of blood) that became really interesting. I researched the topic at length determining that quite possibly I was eligible to apply for Italian citizenship through my maternal grandfather “Manny Brown”. Instead of diving into the workforce in NYC I decided to freelance spending the better part of a year learning and applying Italian law. 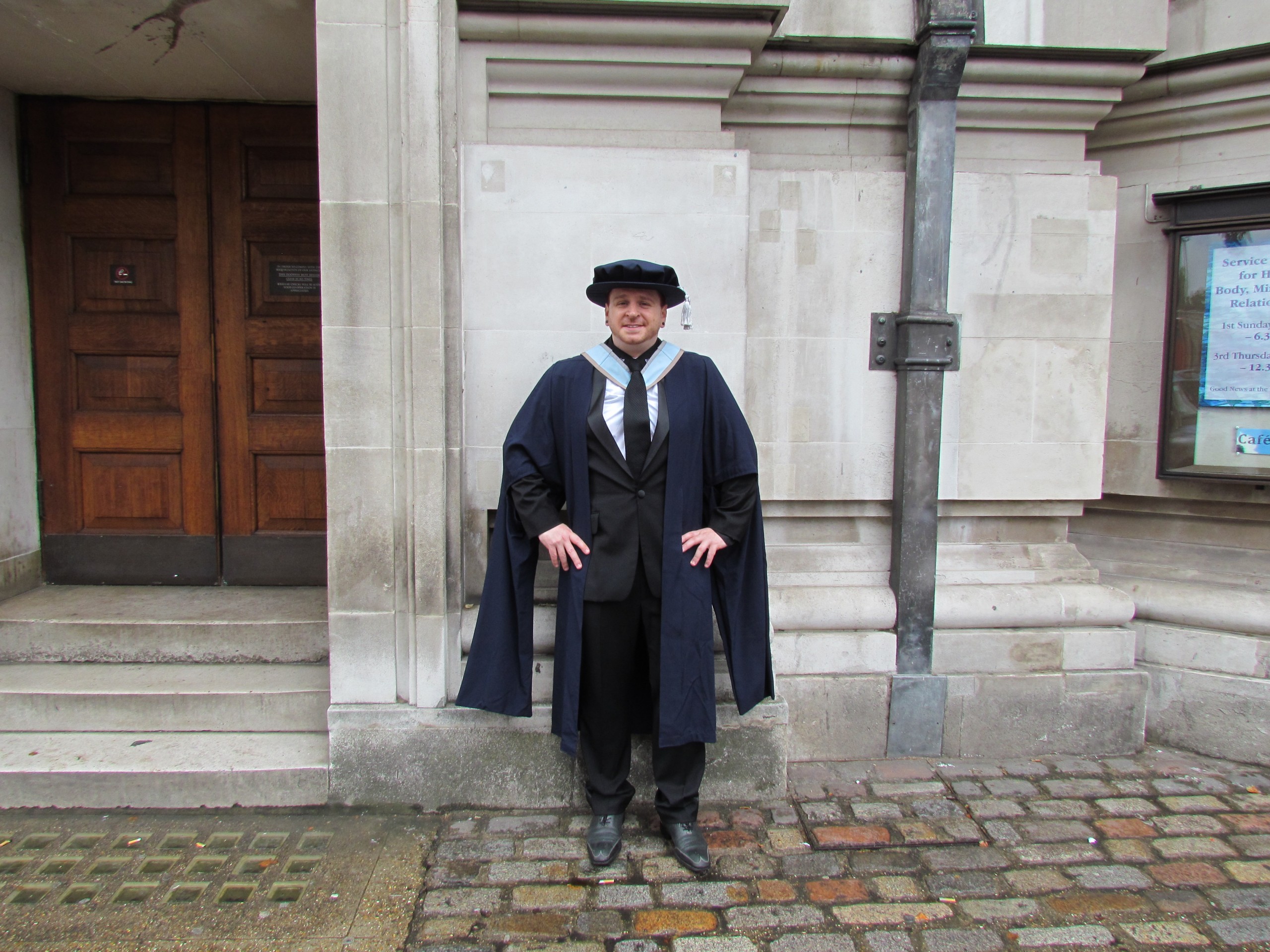 The country of Italy recognises law as it was at the time. This sounds simple to understand though it really isn’t. For example, women’s rights were not established until after a certain time so it is more difficult to apply through women. Honestly, there were dozens of small loopholes that could disqualify me from successfully achieving dual citizenship though luckily I scathed by them all.

The consulate warned me that it is not really a simple process as it required close to a hundred pages of legal documents. The first step was to procure birth, death, marriage, divorce records for all people in the line of ancestry to the Italian person (“Manny Brown”). This could have been more complex if more of the records were held in the State of New York as there you often have to petition the court for legal extracts of these records. Thankfully most of these were registered in the City of New York. My mother was also alive which helped immensely as she could sign for documents that I would have needed to pay an exorbitant amount of money for. I was quoted well over $10,000 from an attorney for the case.

I found out many things that I did not know about my family. For example, I used to shop at the new Costco in Spanish Harlem on E. 117th Street. The church that my grandparents got married in was on this street. My grandfather also had an apartment there for many years. This was the neighbourhood where he immigrated to. It was Little Italy at the time, though it is now known as Spanish Harlem. Patsy’s Pizza is the only real remnant of the waves of Italian immigrants that lived there. Many of them were villagers in Italy and were not equipped for city life. My family left Little Italy to relocate just outside the city where there is a better place to raise a family.

I also learned that my Grandpa came over at just six years old with his mother. He lived in the USA, only registering for American citizenship after my mother’s birth in 1940. Luckily, she was born before this happened as he was able to pass on Italian citizenship as he had not yet denounced it in the American courts.

There were problems preparing the case for the consulate. I learned that my mother and her teenage boyfriend had eloped without my grandparents permission. My grandmother forced her to have it annulled. My mother told me no one else knew about that marriage and that she was heartbroken as a girl. The annulment documents were handwritten, kept in an attic in the Bronx family court. The court clerk took me into a storage area that is rarely opened to retrieve the paperwork. Lastly, there was another record that was stored out of the country in the Caribbean. I had to hire an attorney to gain access to the court documents there as their system is much different. This document did not arrive until I was in the taxi outside my house on the way to meet the Consular Officer. Talk about timing.

After retrieving all of the documents, I had to have them translated into Italian and certified with an Apostille. Any typos or discrepancies in the records had to be corrected in court before applying. This is the reason many applicants fail. Ship records and documents regarding immigrants are often handwritten containing typos and become illegible. I only had a few typos that were fairly easy to correct with the county court clerks.

What Ever Happened to Todd Hanlon?

The consular officer told me that it can take up to another year to receive notice if I was approved or not. I couldn’t bear the thought of having to wait another year to put a delay on the career that I have been working so hard for. I wanted to get settled into a new position that I could stay with for many years.

Thankfully, it was only two weeks! Yep. I opened the letter and in both English and Italian it said Congratulations, you are now a recognised citizen of Italy. I was invited to pick up my passport shortly. This new document allowed me to work in the European Union. I am really glad that I came to England as soon as I did with Brexit happening and now Coronavirus. I would not have enjoyed the same British rights that I do today, as I have a category of settled status similar to that of a British citizen. In six months, the UK Home Office has advised I may apply for a British Passport if I desire.

TELL ME MORE ABOUT YOUR PROJECT

I’m currently in the job market for a full-time position in central London due to the current coronavirus pandemic. I hope to find a something new and exciting leading to a bright future. I am also open to freelance web design work with Wordpress.